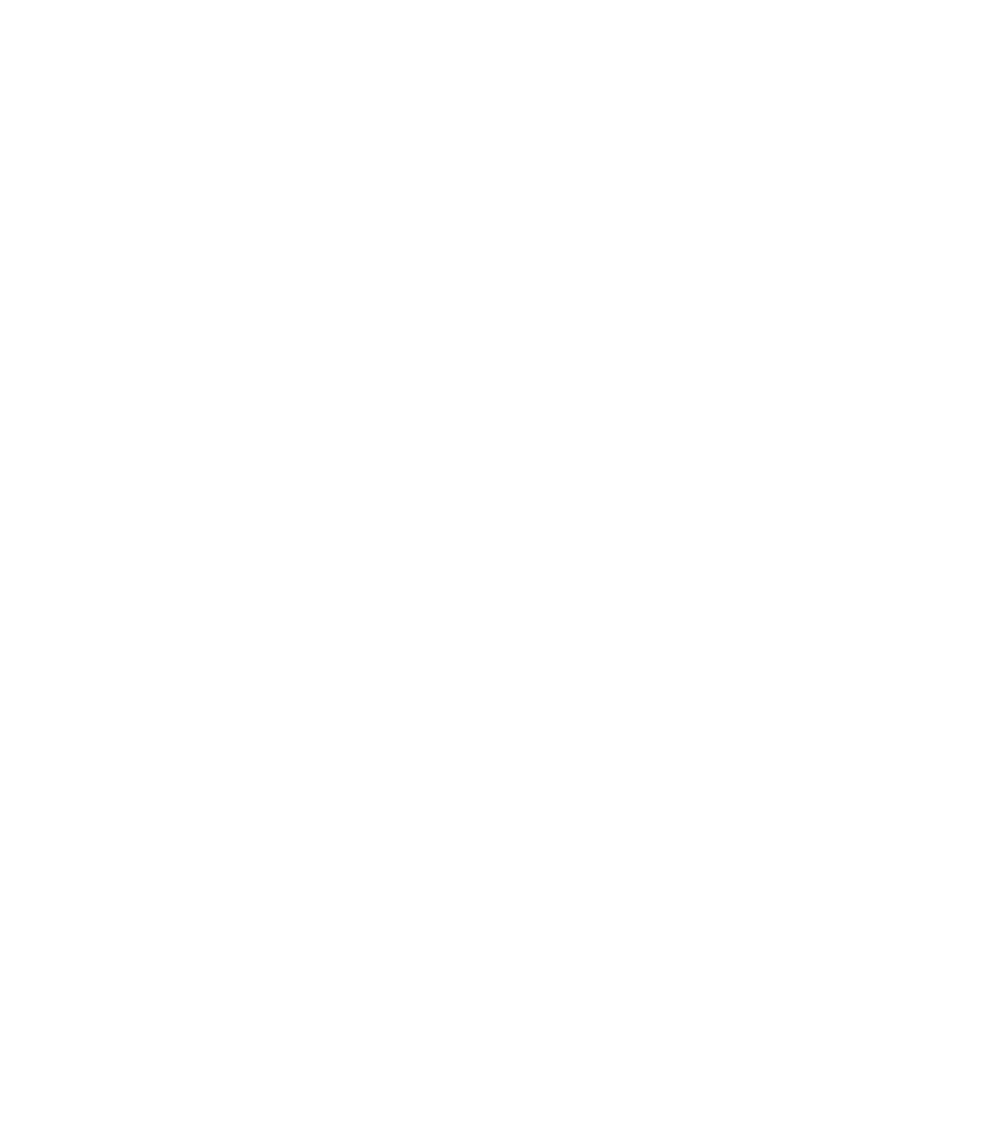 Stephen served as the General Counsel of Rooftop Group, a developing drone manufacturing company from 2015 – April 2018, leading the company through several rounds of financing and managing all of its legal affairs, including its distribution and licensing business.

Stephen is presently a part-time General Counsel of Ambrasia Group, a digital media and e-sports company, managing legal aspects of its license with Capcom, the Japanese owner of the Streetfighter brand.

Stephen also serves on the Board of Directors of WineBourse, an online wine exchange platform that is presently involved in Blockchain protection of the wine supply chain.

Highlights of Stephen’s practice at VNS Tax & Legal include advising a major international fashion brand in its defence of a claim by the Hong Kong IRD potentially in excess of HK $2 billion, which ultimately was settled for approximately US$20 million.

From 2006 – 2010, Stephen was a partner of King & Wood. Stephen joined King & Wood to develop its Chinese tax practice and assist in major M&A transactions.  He was the head of the Tax Department of King & Wood as well as co-head of the Corporate Group.

Prior to joining King & Wood, Stephen was a Principal of Baker & McKenzie and the head of the firm’s China Practice Group from 2000 – 2005.  The China Practice Group comprised more than 60 lawyers in four offices, with a total of more than 120 fee earners.  He had more than 19 years experience in the China practice of Baker & McKenzie, having worked on various aspects of foreign investment, M&A, and taxation in the PRC.

Stephen also was responsible for Baker & McKenzie’s China Desk in Palo Alto California, which provided a close link to the Firm’s TMT clients based in Silicon Valley.  His practice over the past several years has largely focused on advising TMT clients on the tax-effective establishment and restructuring of operations in China.

Stephen Nelson joined Bowers as a consultant in October 2021. Previously Stephen was practicing as an independent tax and legal advisor through his own firm in Hong Kong, VNS Tax & Legal.  His practice focuses on China and Hong Kong taxation, as well as China investment and foreign exchange regulatory issues.  VNS Tax and Legal was established in 2014, following Stephen’s departure from DLA Piper in Hong Kong, where he served as a China Tax Partner from 2011 – 2014.

Read about our practice areas